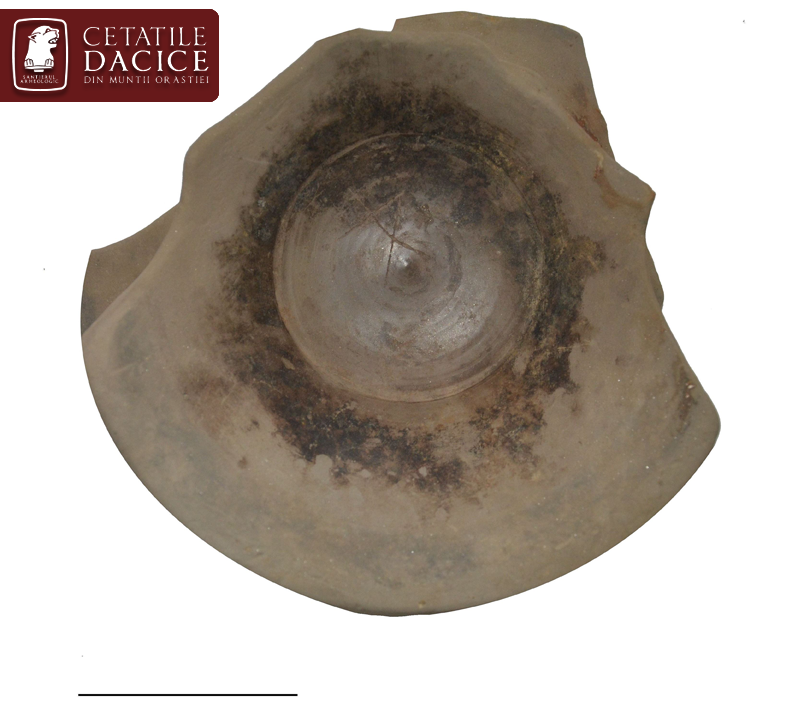 The custom of marking the ceramic containers with micro-inscriptions was quite often during the antiquity. Whether it is about potter markings, capacity measurements, indication of price, content or owner, these small notations are important for archaeology, offering additional information about various aspects of daily life.

These marks on the ceramic are mainly of two types: made before the burning or scratched in the burnt clay (graffiti). Usually, each of these variants may involve different interpretations.

At Sarmizegetusa Regia, throughout the long research history, has been identified a significant number of such notations made on the ceramic surfaces (after the burning). An important batch of such discoveries was spotted since the 1950s, by C. Daicoviciu during the diggings from the 8th Terrace, located above the sacred area. In time, such findings also occurred on the 7th Terrace or  inside  the citadel’s walls. 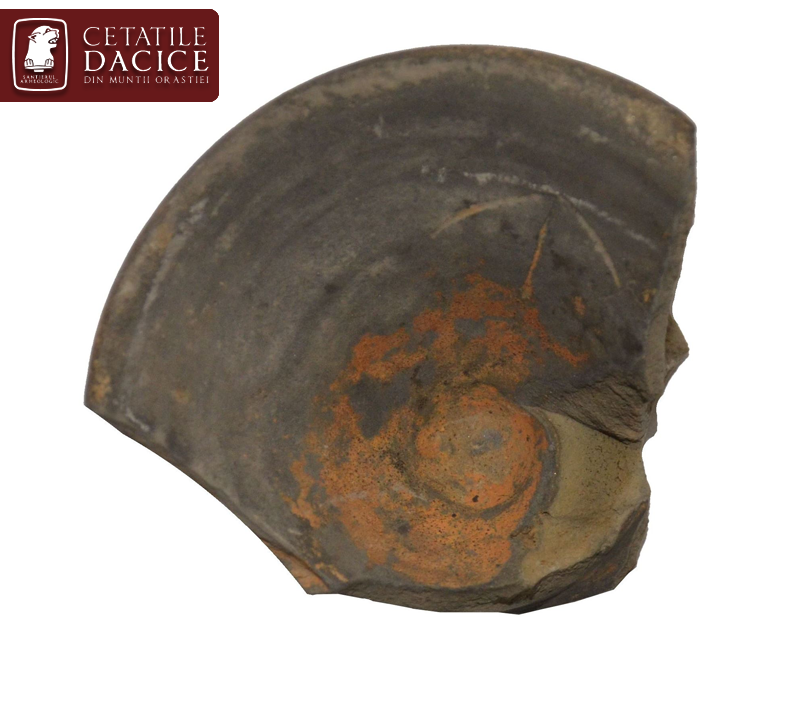 Usually they are letters (Greek or Latin) or other signs scratched on the bottom of the vessels, on the exterior, and could be interpreted as ownership markings (as, most of the times they appear on tableware). Some of them could also be initials of people’s names. 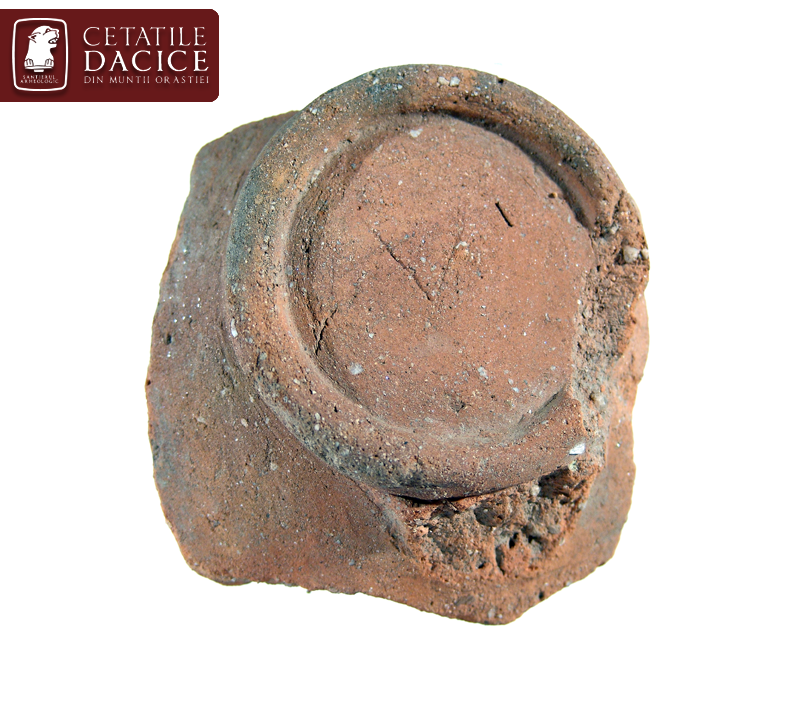 There are also a few examples of signs which appear on the handles of some lids or storage jars.  In such cases, it is likely that they represent notations related to content or quantities (capacity, stocks left, quantities taken out from containers?).

The difficulty in interpreting such micro-inscriptions resides in the fact that they are often the result of some shortening conventions specific to the social milieu they belong to.

Although, most of the times the significances of these signs remain hypothetical, their presence (together with the Greek letters carved on the stone blocks built in various constructions) represents important clues of the recording habit. Usually, this represents a symptom of relations (economic, social) complex enough to claim their recording with the help of writing.